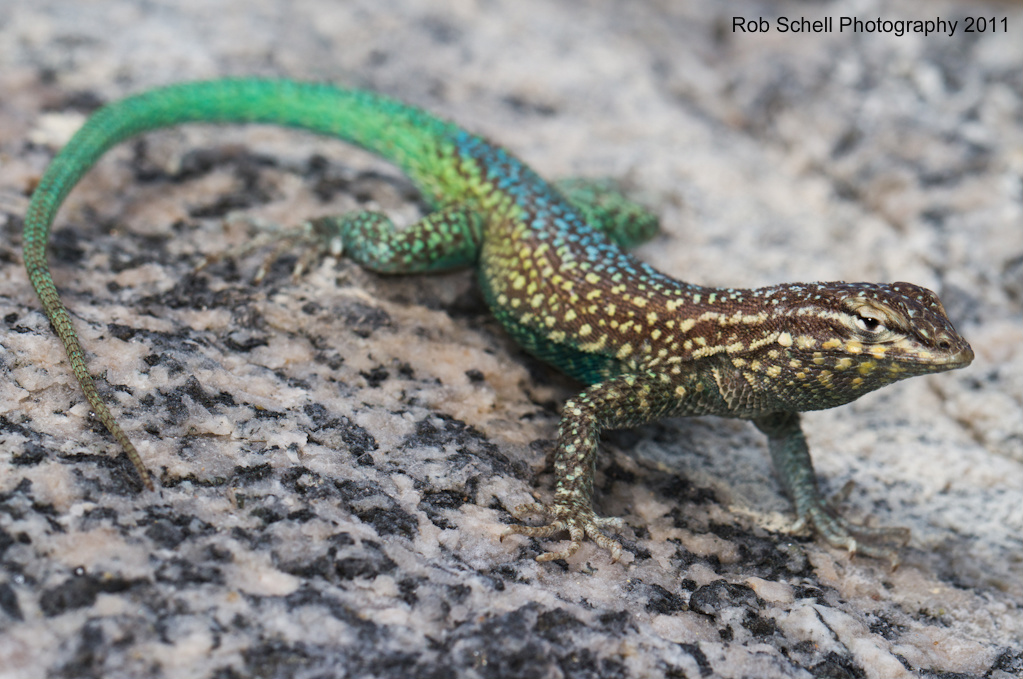 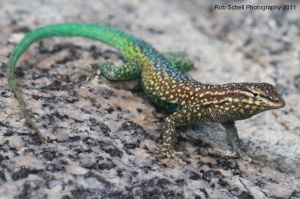 A recently discovered fossil of a lizard in Germany has debunked another macro-evolutionist theory that lizards and snakes evolved from the same ancestor. The fossil, according to the scientists, is the oldest known fossil of a lizard and shows indisputable anatomical evidence that snakes and limbless lizards could not have evolved from the same animal. Their fossil dating puts it at 47 million years old.

The lizard, called Cryptolacerta hassiaca, was a burrowing lizard closely related to amphisbaenians, or worm lizards. X-rays taken of the fossil were compared to DNA and anatomies of various snakes and lizards. According to researchers at Humboldt-Universität in Berlin, Germany, “This fossil refutes the theory that snakes and other burrowing reptiles share a common ancestry and reveals that their body shapes evolved independently.” More than likely, these scientists are now trying to conjure up another evolutionary theory to explain their findings.

Basically, the scientists spent a lot of time and money to find out what the Bible already tells us in Genesis, that God created every type of animal group after its kind. Snakes and lizards are two separate groups of reptiles, two separate kinds of animals, so godly wisdom and godly knowledge would automatically draw a person to the conclusion that they obviously didn’t come from the same animal. Duh! Not only was their previous theory way off base, but so is their dating. Since we know their conclusions highlight how correct the Bible is, we can also draw the conclusion that this fossil is not 47 million years old, but only thousands of years old because that’s how old the Bible tells us the Earth is.

Their findings not only show how accurate the Bible is (even if they don’t realize it), but their wrong-headed conclusions about the data highlight how Darwinist scientists, even in the face of being shown how wrong evolutionary theories are, will still cling to macro-evolutionary theories because they are afraid to give up their false philosophical notions that God doesn’t exist.  So their false philosophies will continue to render their misintrepretations of the evidence.

The fear of the LORD is the beginning of knowledge: but fools despise wisdom and instruction. [Proverbs 1:7]