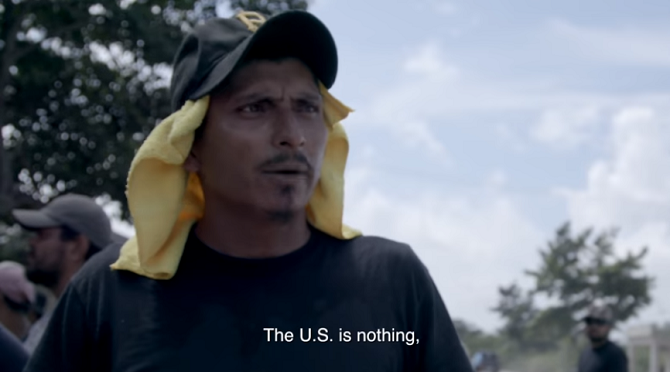 The video below released a couple of days ago by Ami Horowitz reveals the truth about what’s really going on with what the mainstream media has labeled the “migrant caravan.” The overwhelming majority of them are males and this mob is being sponsored by open border globalist organizations like the UN and, yes, some of them can be linked back to George Soros, the billionaire atheist socialist. What’s really disconcerting is that our Secretary of Defense, Jim Mattis (who President Trump recently admitted was “sort of a Democrat”), sent our soldiers to the border unarmed like the last time a “caravan” reached our border. Not genuinely securing the border only invites more illegal immigration, which is why such a large amount of them are heading this way.