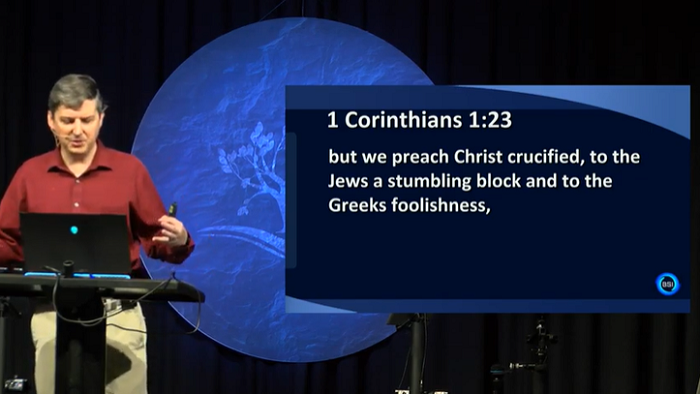 This past Sunday (March 6), Christian astronomer Dr. Jason Lisle was guest speaker at Calvary Chapel Stone Mountain. In this hour-long video, Lisle starts with the Lord Jesus Christ’s great commission at the end of Matthew. He then explains how and why it’s important for Christians to be able to defend Genesis and how that affects the effectiveness of sharing Christ’s gospel. Lisle also discusses how millions of years evolutionary theory, even if Christians are duped into believing it, doesn’t jibe with what the Bible actually says.