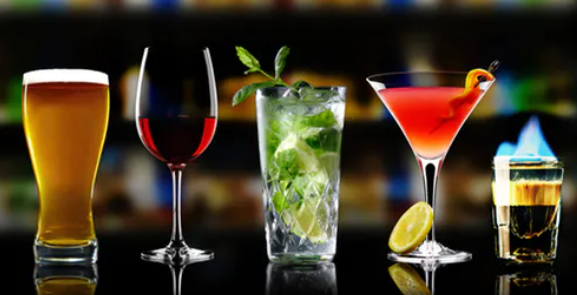 A recent study has shown that deaths linked to alcohol abuse have been steadily increasing since 2000, especially since 2012. The groups registering the largest increases have been American Indian men and Alaskan Indigenous men (+3.3%) as well as women in general (+4.2%) and white women specifically (+4.2%). To arrive at these statistics, researchers intentionally left out deaths caused by traffic accidents, alcohol-connected cancers, and alcohol-related organ system or infectious diseases.

Reviewing data from death certificates at the CDC and the U.S. Census Bureau, those involved in the study compiled numbers from alcohol-linked liver disease, alcohol poisonings, and mental or behavioral disorders directly linked to alcohol. They noted that alcohol deaths increased in “urban, rural, wealthier and poorer counties.” In other words, it’s affecting all of our communities. Here’s some of the shocking data by the numbers:

Researchers don’t know for sure what is causing the increases and can only speculate. Those who venture to speculate claim the following may be some factors:

What they, of course, failed and/or refused to mention is that advertisements for liquor, especially hard liquors, have gone way up on TV and online since 2000 (when the study started). Television shows, movies, and music videos also glorify drunkenness as socially admirable and chic. Then there’s the fact that sinful human nature craves whatever God hates, so since God hates the sin of drunkenness, people in blatant rebellion against God will embrace it.

The best cure to resolve alcohol abuse is a relationship with the Lord by faith in Jesus Christ when one repents of sin. That’s the only thing that can provide the ultimate fulfilling purpose to one’s life and that can heal whatever brokenness lying within a person that drives them to drink. However, the researchers have offered the following remedies:

As American society continues to tick up it’s resistance to godly things and the importance of including the one true God in society, this problem won’t be going away anytime soon. It’s yet one more thing we can add to our prayer lists.

11 Woe unto them that rise up early in the morning, that they may follow strong drink; that continue until night, till wine inflame them! …

22 Woe unto them that are mighty to drink wine, and men of strength to mingle strong drink. Isaiah 5