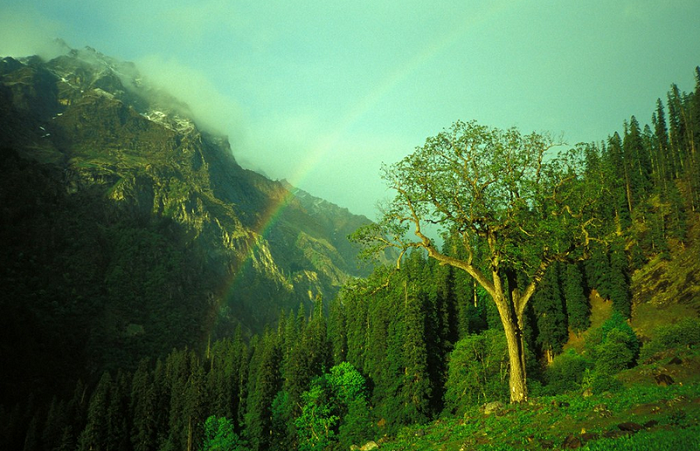 In Psalm 94, the psalmist was having a difficult time understanding some of the things he witnessed that were occurring in society. It seemed to him as if people who committed injustices were having free reign without repercussions, while those who were focused on living godly had targets on their backs. He wondered if God was ever going to show up and do something about it. “LORD, how long shall the wicked, how long shall the wicked triumph?”, he cried out in v. 3 of the psalm.

As he continued talking with the Lord, something took place inside of him. Pouring out his concerns and doubts to God began to lift his burdens and give him encouragement. As he expressed himself to Jehovah, it seems the psalmist knew in his spirit God heard him and lovingly began pouring revelation into his soul that everything would eventually work out for the good of the righteous who suffered. The psalmist became so ecstatic, he issued these words in Psalm 94:14-15,

For the LORD will not cast off his people, neither will he forsake his inheritance.

But judgment shall return unto righteousness: and all the upright in heart shall follow it.

It was revealed to him by the Spirit of God that no matter how long hardships may last in believers’ lives, Jehovah would never cast them aside or turn his back on them. God “forsaketh not his saints; they are preserved for ever…” (Psalm 37:28). This godly guarantee not only applies to individual believers–his saints–it also applies to groups of genuine believers gathered together, who are “his people” and “his inheritance.”

The promise of never being rejected is verified when the Lord prepares his judgment (i.e., punishing evil, rewarding good) even when it seems injustices have the upper hand. Those judgments ultimately bring righteousness back into the picture for those who are made righteous by God. When they recognize God’s judgment unfolding in a situation, it prompts them to follow his righteous path. Consequently, following God’s righteous path then becomes proof in itself that God is directing them and hasn’t forsaken them.

In conclusion, if we feel that the forces of evil seem to be ruining the day, we can do what this psalmist did. God welcomes us to bring our concerns to him with frankness so he can have the opportunity to address with love those concerns, encourage our spirits, and assure us that our everlasting covenant with him has a permanent clause in it stating we are forever accepted and never rejected by him.