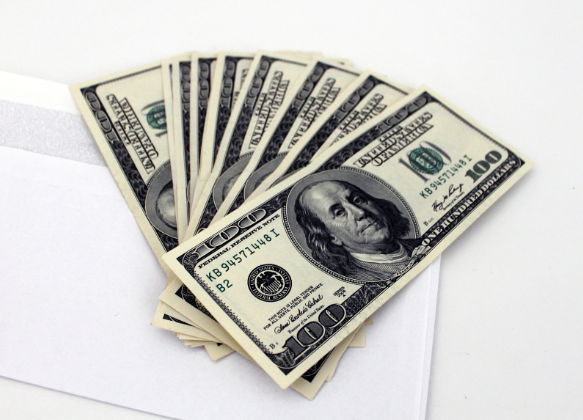 Below is an eye-opening video (for those who aren’t aware) of how George Soros is corrupting American society in government offices and religious bodies, whether they’re congregations, denominations, or parachurch organizations. Although the focus of the video is Soros, he’s not the only atheist globalist socialist out there with an anti-Christ agenda. Strangely enough, Soros proudly refers to himself as an atheist, but if anyone criticizes him for the evil he backs with his billions or criticizes him personally, he claims to be of Jewish heritage and he gets his flunkies in the mainstream media to label those critics as anti-Semites. This three-minute video just presents the tip of a huge iceberg.

5 Hearken, my beloved brethren, Hath not God chosen the poor of this world rich in faith, and heirs of the kingdom which he hath promised to them that love him?

6 But ye have despised the poor. Do not rich men oppress you, and draw you before the judgment seats?

7 Do not they blaspheme that worthy name by the which ye are called? James 2