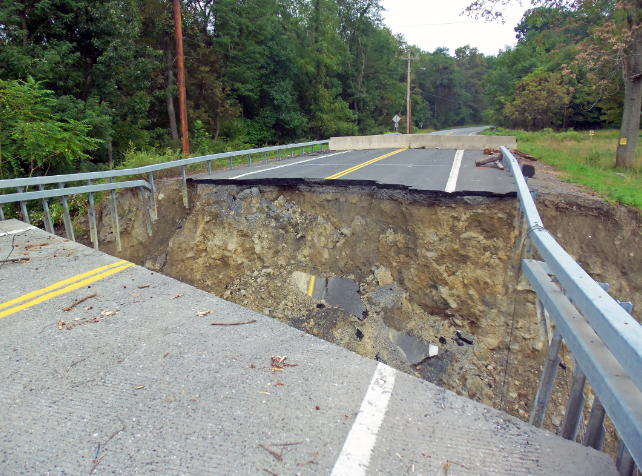 Many times when the Lord ordains us to carry out a work for his glory, a long hard battle may ensue. The question then becomes, How badly do we want to reach the goal God has set before us? Joshua and the Israelites faced such a quandary when it came time for them to settle the Promised Land. Stiff opposition came in the form of giants, but the faith and endurance Joshua had in the Lord was far bigger than a multitude of giants known as Anakim. Here’s what Joshua 11 tells us about Joshua’s formidable battles:

18 Joshua made war a long time with all those kings.

19 There was not a city that made peace with the children of Israel, save the Hivites the inhabitants of Gibeon: all other they took in battle.

22 There was none of the Anakims left in the land of the children of Israel: only in Gaza, in Gath, and in Ashdod, there remained.

23 So Joshua took the whole land, according to all that the Lord said unto Moses; and Joshua gave it for an inheritance unto Israel according to their divisions by their tribes. And the land rested from war.

Like Joshua, there are times we have to be in the war for the long haul against spiritual enemies who seek to hinder us from God’s objectives for us. Our enemies may not be in the mood for terms of peace. They may appear to have advantages over us with an intimidating appearance and/or a lofty position above us. But those so-called advantages really don’t compare to God’s power and authority to grant us the means to go through them, over them, and around them to defeat them if we set aside earthly, human-based fear for heavenly, godly-based faith.

It could be that our enemies have hardened their hearts so much that God has added to the hardness of their hearts to make their defeat that much greater. One of my professors decades ago taught his students that “any hardship so long as it doesn’t kill you will make you stronger.” That was the prospect Joshua and his army faced. But they had mentally and physically prepared themselves with the Lord’s wisdom and direction. They didn’t rest on their laurels. Their faith backed by their training sparked unwavering determination to reach their goals. So God gave them a mighty victory over their powerful enemies even though it took some extended time to accomplish their task. If he did that for Joshua, who was under the lesser Old Testament, just consider what he can do for us under the greater, better New Testament sealed by the Holy Spirit in the blood of Jesus.

I personally experienced a similar non-physical battle when I studied to get my graduate degree at a liberal university (the university is now being sued for discriminating against conservative students). One of my professors, after she discovered in a class discussion that I was conservative and opposed her liberal views based on my Christian faith, called me to her office after class one day. She attempted to play a mind game to try to discourage me from continuing in my studies to get my Masters degree. Her argument was that Christian conservatives who spoke against liberal ideology really had no place in the profession. I politely disagreed with her and went on to get my degree in a field that I’ve now worked in for over 20 years. I thank God she had no influence with the university or in my head to stop me from that goal.