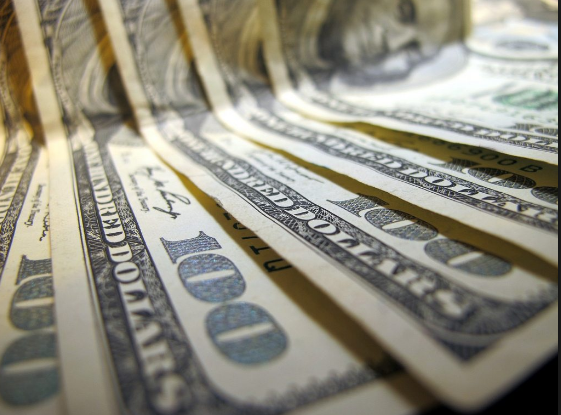 The U.S. Attorney’s office talked two New York church leaders into a plea deal after the pastor and the lead treasurer of the congregation were charged for stealing $3 million from the church and avoided paying taxes. Their elaborate scheme was set up to make it appear as if the pastor was a successful entertainment mogul with offices in New Jersey, New York, Beverly Hills, and other locations.

Those offices were set up under a shell corporation called Black Icon Entertainment in order to take money from the church, place it into the shell corporation’s account, and use the money for personal luxuries. Their church, the Israelite Church of God in Jesus Christ, is known for doctrines similar to the Black Hebrew Israelites, teaching a form of Black Supremacy and that Blacks should be segregated from other groups as God’s true chosen people.

Jermaine Grant, the pastor, with the help of his treasurer, Lincoln Warrington, took the money and used it for luxuries, such as “real estate, a Kawasaki recreational vehicle, a $32,000 trip to Disneyland…[and] to pay for some of his children to attend private school, to which they were driven in a chauffeured Mercedes…”, just to name a few things. Between the two of them, they cheated the U.S. government out of $250,000 in taxes. Their sentencing will be handed down in July with an expected punishment of 30 months or less, according to the plea deal they reached. A normal sentence without one would be a maximum of five years. The church has also been required to establish a financial accountability plan to bring it into compliance with tax laws governing 501(c)(3) organizations.

There is a conspiracy of her prophets in the midst thereof, like a roaring lion ravening the prey; they have devoured souls; they have taken the treasure and precious things … Ezekiel 22:25