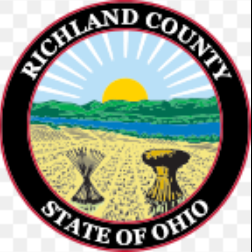 The county where most of the pastors reside also took the steps to invest in Israeli bonds to counteract the BDS movement that encourages divestment from Israel. Since that time the people of that area in Ohio have noticed significant positive outcomes in their economy that include the approval of a gas pipeline for the area with jobs to go with it, a 24% increase in several of their agricultural endeavors especially livestock, and the discovery of a budget windfall of half a million dollars that was enough to cover a budget shortfall.

The pastors attribute the blessings to the fact they are adamant about their support for Israel, believing the Bible prophecy in Genesis 12:3 that those who bless Abraham’s rightful descendants will reap blessings.