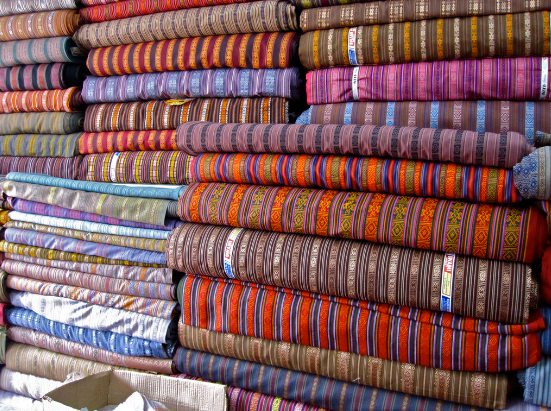 In the New Testament church, one does not have to look very far to see the prominence and influence women had in the early years of the church, disproving the often repeated lie that Christianity has always been sexist.  One of the most beautiful stories in Acts serving as an example of this took place in a town named Joppa (“beautiful”).

In Acts 9, we are introduced to Tabitha (aka Dorcas), a female disciple known for being “full of good works and almsdeeds,” which lets us know she kept herself busy around-the-clock ministering to others with swiftness and grace in keeping with the meaning of her name (Tabitha means “gazelle”). But she got sick and died. That happens to even the most faithful believers despite the false notion we aren’t supposed to get sick–as taught by people in “prosperity gospel” circles.

Upon her death, we find in Acts 9:37-38 that all disciples, male and female, were affected by it. They came together to not only care for her dead body, but to also decide that two men from their congregation would be sent to ask Peter to visit them since they heard he was in the nearby town of Lydda. Without hesitation, Peter went with the men to Joppa and the widows of the town gave him emotional accounts of how Tabitha blessed them with all kinds of clothes. We may not consider that a big deal in our day in the West with garment factories spitting out clothes quickly, but making specific clothes for a specific person for Tabitha was a labor of love.

Peter asked them all to leave, then prayed to the Lord. God then gave him permission to speak resurrection to her body. After he escorted Tabitha to the Joppa church to show them what the Lord did, many more people in Joppa confessed Jesus as their Lord. God had chosen a woman to be the first person to be raised from the dead after the day of Christ’s resurrection. This didn’t make her more important than Stephen and James, who the Lord didn’t raise from the dead. It just meant he had a different purpose for her and he is glorified not only in miraculous life-affirming occurrences but also in believers’ deaths. In Tabitha’s case, the Lord proved that he really is no respecter of persons and women are equally important in what needs to be accomplished for his kingdom.

2 thoughts on “Peter, a female entrepreneur, and a town called Beautiful”