In this day and age, it seems to the naked human eye that God’s enemies are winning and wearing out the saints. If we were to measure by earthly standards, we could come up with plenty of data to back the idea they are winning. But if we were to switch to a view coming from a heavenly perspective, that isn’t really the case since we have a myriad of promises from the Lord that he cannot lose. Take, for instance, Luke 20:17-18–

…The stone which the builders rejected, the same is become the head of the corner?

Whosoever shall fall upon that stone shall be broken; but on whomsoever it shall fall, it will grind him to powder. 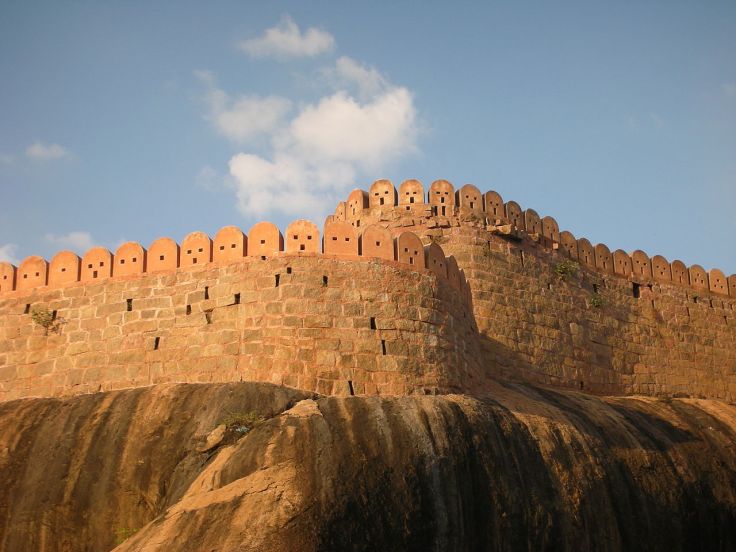 Christ’s rejection from the Jews of his day actually served to enhance his victory as he sits on the throne in heaven–the resurrected Master of the universe and the head of God’s church. In this passage of Luke, Jesus is letting the world know that ultimately he has the best defense and offense that no one can defeat even when it looks like he’s defeated. Those who ‘fall upon’ Christ the stone will subsequently be broken by his defense. To ‘fall upon’ is a term of ambush and attack as one does with an offensive team. Spiritually speaking, this happens when people turn away, reject, and disobey the Lord deliberately or simply refuse his lordship.

Has God really lost in those instances? Actually, the person who has chosen to be at odds with the Lord has lost because they have injured themselves by missing out on God’s many blessings reserved for those who are in a relationship with him, who build their lives having the stone as the head of the corner of their foundation. Without Christ as head, unbelievers’ lives lack spiritual worth, or a decent ultimate purpose, or godly joy, or the possibility of the highest and best motives for good deeds, leaving them standing on unstable morals and principles built on sinking sand which brings destruction by eternal separation from their Creator. Anything they have said and done will still be used against them in God’s court in the future.

Which brings me to God’s offense. When we see God give his children victory over their enemies here on earth or we witness him carrying out his ‘acts of God’ to judge sin, these are just a preview of what’s ahead when unbelievers die without the Lord and when Christ will judge the whole earth, before finally returning. The stone will fall upon his opponents and grind them to powder when they are sent to the hell they have chosen after they die and/or when Judgment Day arrives. The brightness of Christ’s coming will be so luminous the unbelieving will scatter like roaches when a light is turned on and they will cry to the mountains and rocks, ‘Fall on us, and hide us from the face of him that sitteth on the throne, and from the wrath of the Lamb,’ Revelation 6:16.

Opposing the Lord Jesus is nothing but a lose-lose proposition. Going against him gets you hell. When he goes against you, you get hell. I learned that a long time ago, and decided since I couldn’t beat him, I’d join him–best decision I ever made.

‘34 …a stone was cut out without hands, which smote the image upon his feet that were of iron and clay, and brake them to pieces.

35 Then was the iron, the clay, the brass, the silver, and the gold, broken to pieces together, and became like the chaff of the summer threshingfloors; and the wind carried them away, that no place was found for them: and the stone that smote the image became a great mountain, and filled the whole earth.’ Daniel 2