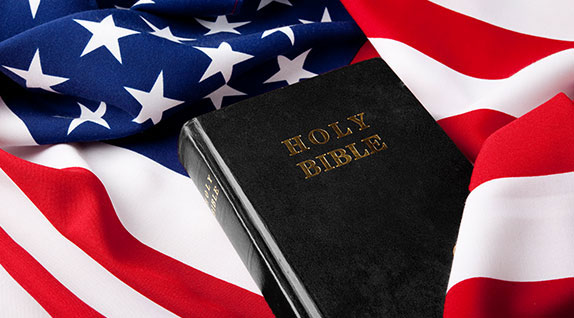 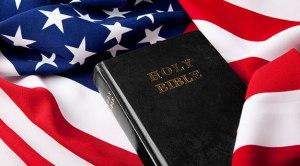 Millennials (18-29 year-olds) are less likely to consider the Bible sacred, less likely to view the Bible as providing meaning and purpose to life, and are more likely not to read the Bible than their older fellow Americans, according to a new survey released by the Barna Group on behalf of the American Bible Society. These negative trends among Millennials are driving down the overall view in America of the Bible. Respect for the Bible among those 30+ years old is also trending downward.

This reveals a lot and the following are some conclusions I’ve reached that, in my opinion, are probably tied to this trend:

You can check out the Barna Group’s cool infographics and the full survey at:

But this people hath a revolting and a rebellious heart; they are revolted and gone. Neither say they in their heart, Let us now fear the Lord our God, that giveth rain, both the former and the latter, in his season… Your iniquities have turned away these things, and your sins have withholden good things from you. Jeremiah 5:23-25